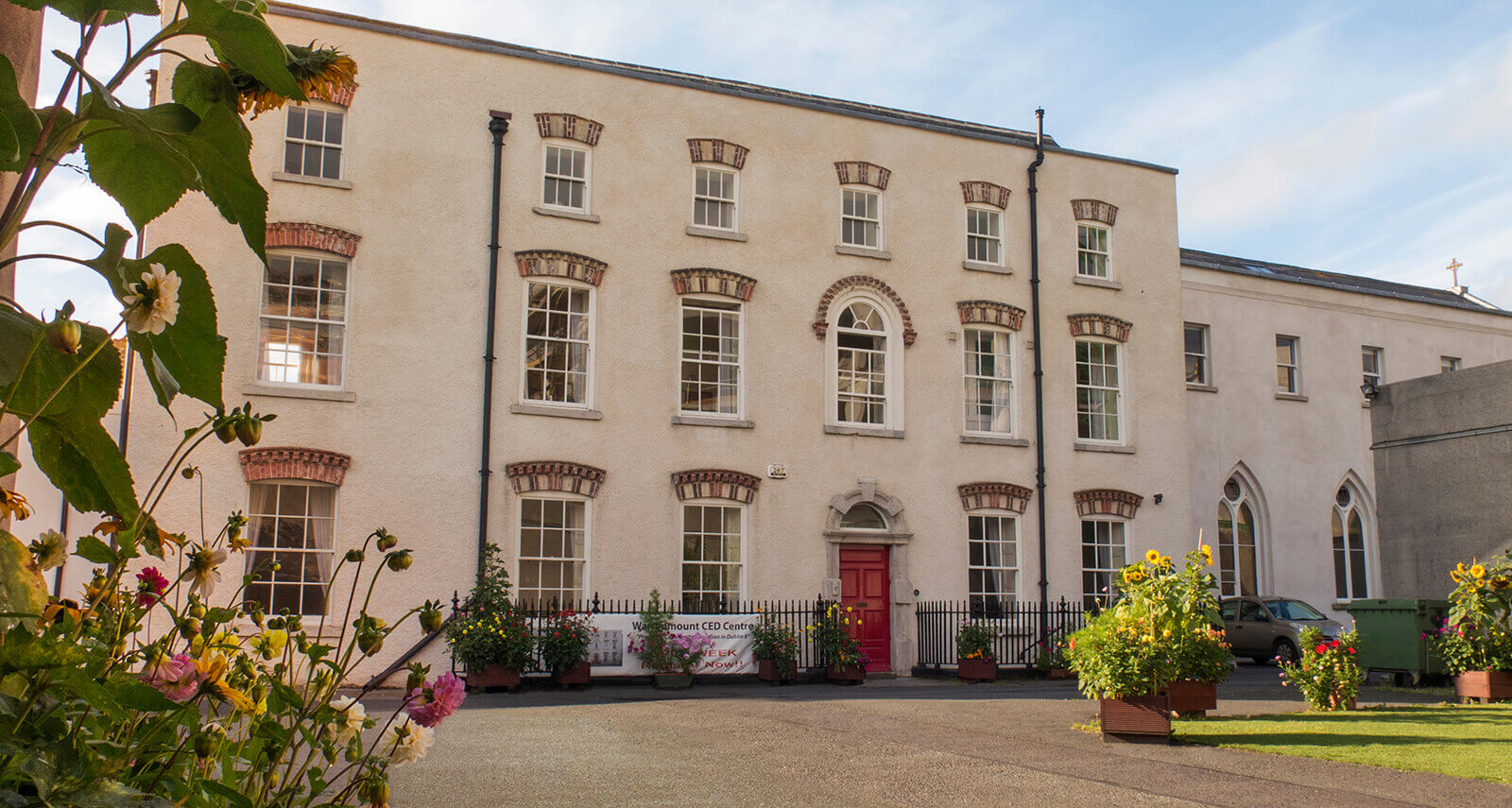 The Centre is located in the Liberties area of Dublin 8, close to Newmarket Square and St. Patrick’s Cathedral. Just off Mill Street, the building we are in dates from the late 17th / early 18th century and was home to Nathaniel Warren who became High Sheriff of Dublin 1773-1774 and later Lord Mayor 1782-1783. He named his residence “Warrenmount”. In 1813 Warrenmount was acquired and the house transformed into a Carmelite convent, St. Teresa’s, and a school for girls was opened.

In 1889 the Carmelites asked the Pope for permission to return to full contemplative life which was agreed. Their wish, however, was that the school should not be abandoned but should be handed over to a community of Irish nuns. In 1892 the Carmelites said good-bye to their monastery of Saint Teresa at Warrenmount and the following day seven Sisters from Presentation Convent Clondalkin came to Warrenmount.

The Presentation Sisters moved into a new convent building on the grounds in 2008, and in 2011 the house, where Warrenmount Community Education Centre is located, was completely renovated.

Today’s adult learners attending classes at the Centre have modern facilities in comfortable, warm rooms with up to date IT equipment. 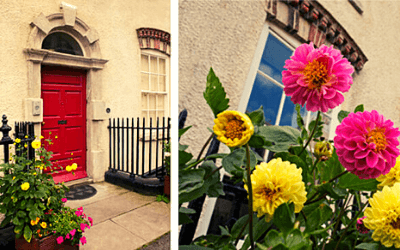 Find out more about our Place

When Warrenmount Centre opened its doors in 1995 it was not possible to visualise or consider what it might look like twenty and more years later. From small beginnings it now holds its place in the local area, nationally and internationally, as a model of good practice in community education. You will find an overview of the Centre’s history, year by year below. 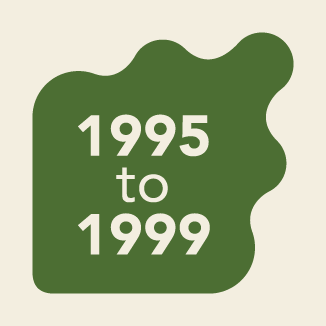 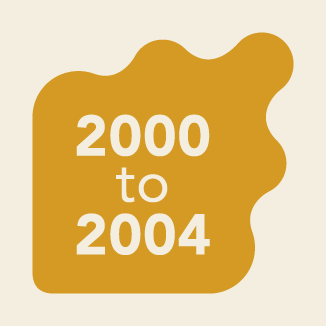 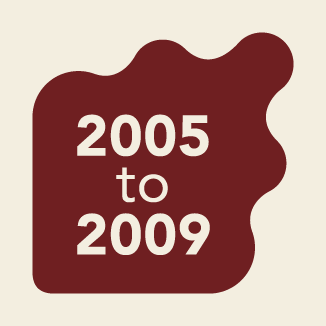 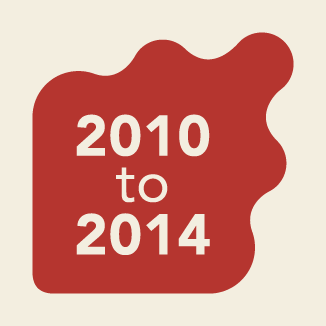