At our English for Speakers of Other Languages (ESOL) course, learners from different nationalities were asked to research and share their thoughts about traditional Irish food with the class.

Are you curious to know what they chose & what did tell about it? Check it out:

Want to learn an Irish recipe?

Learn how to bake your own soda bread (with Smoked Salmon & Scrambled Eggs) with a true Irish cook from the West of Ireland, on Connemara Kitchen YouTube channel. Watch it now:

Find out more about our English Courses 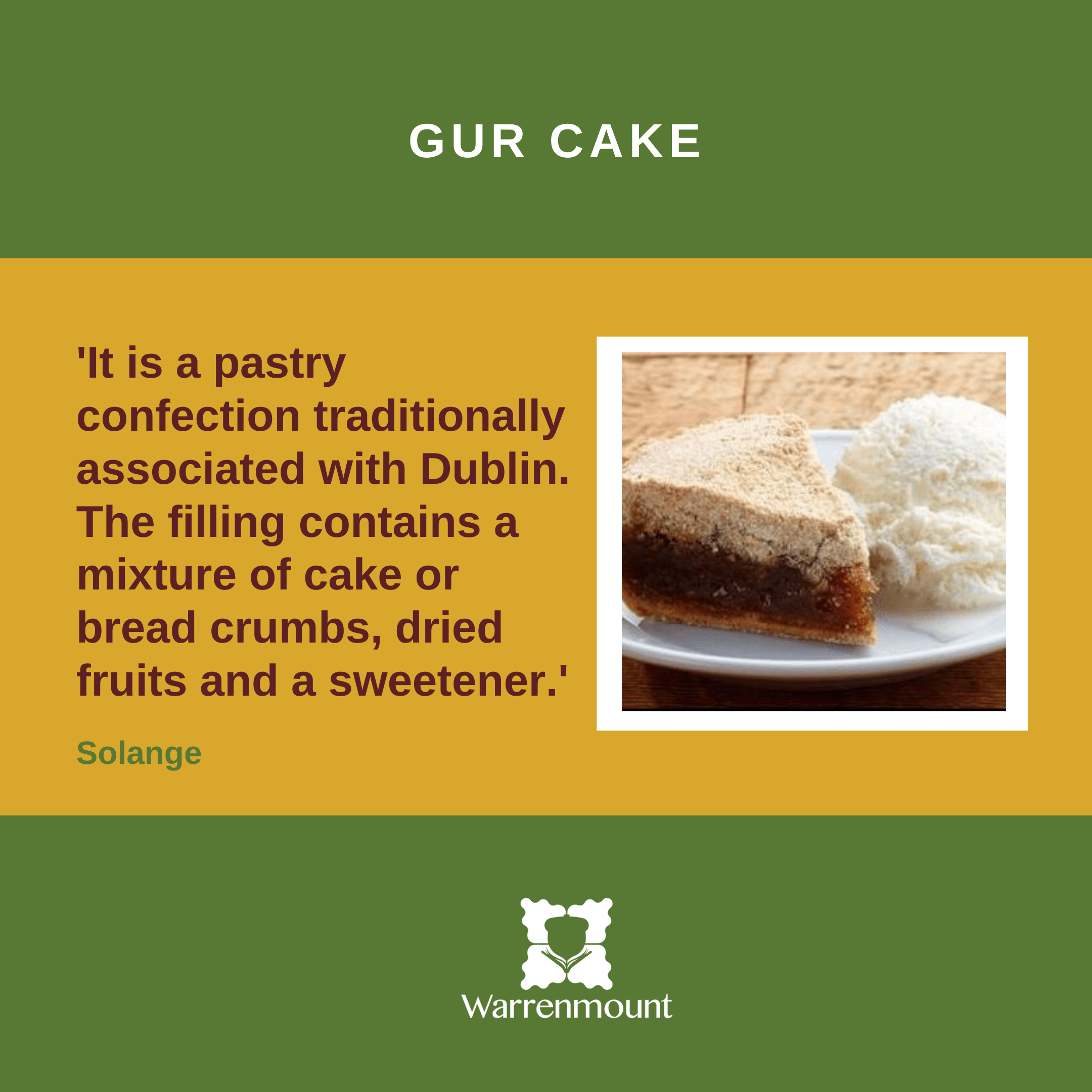 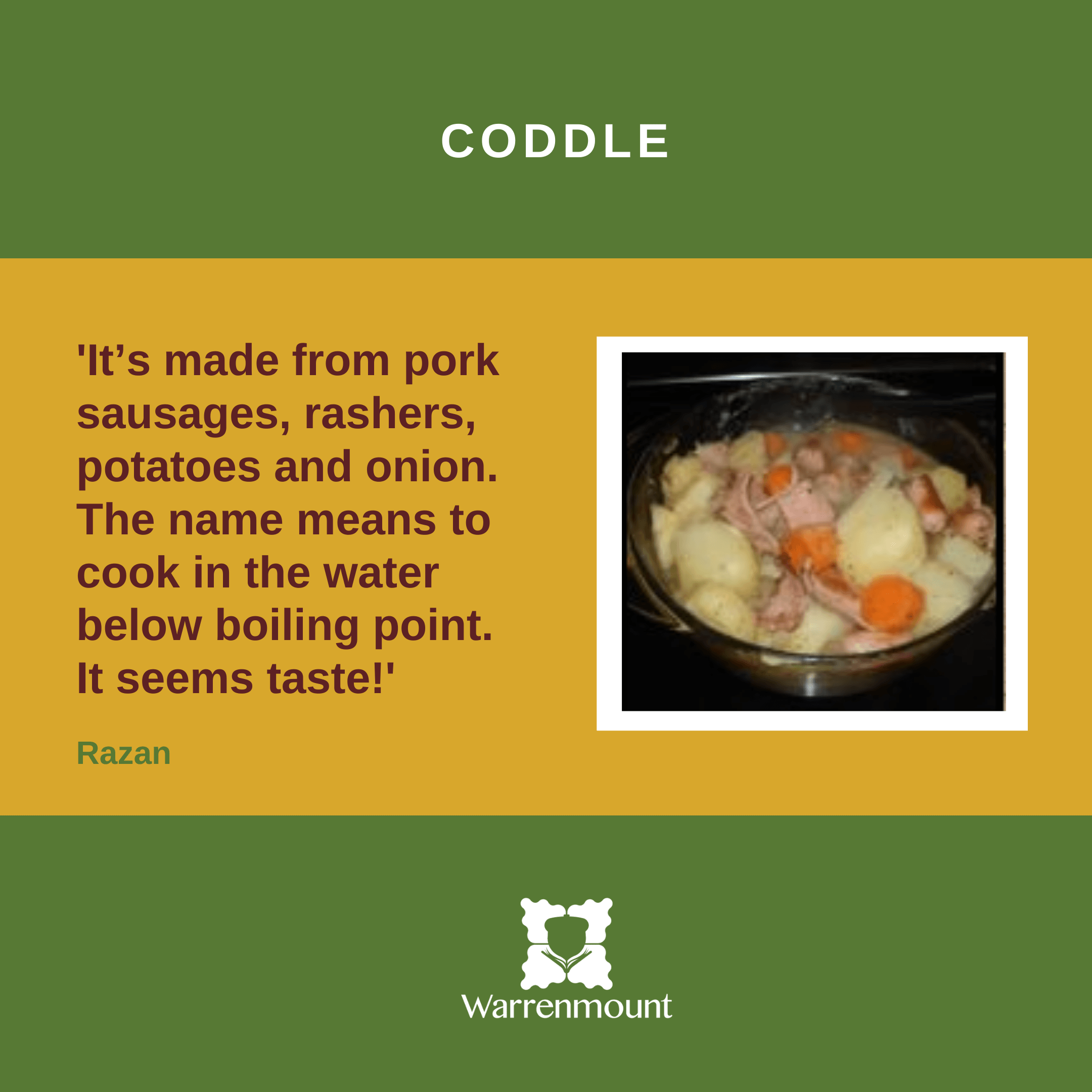 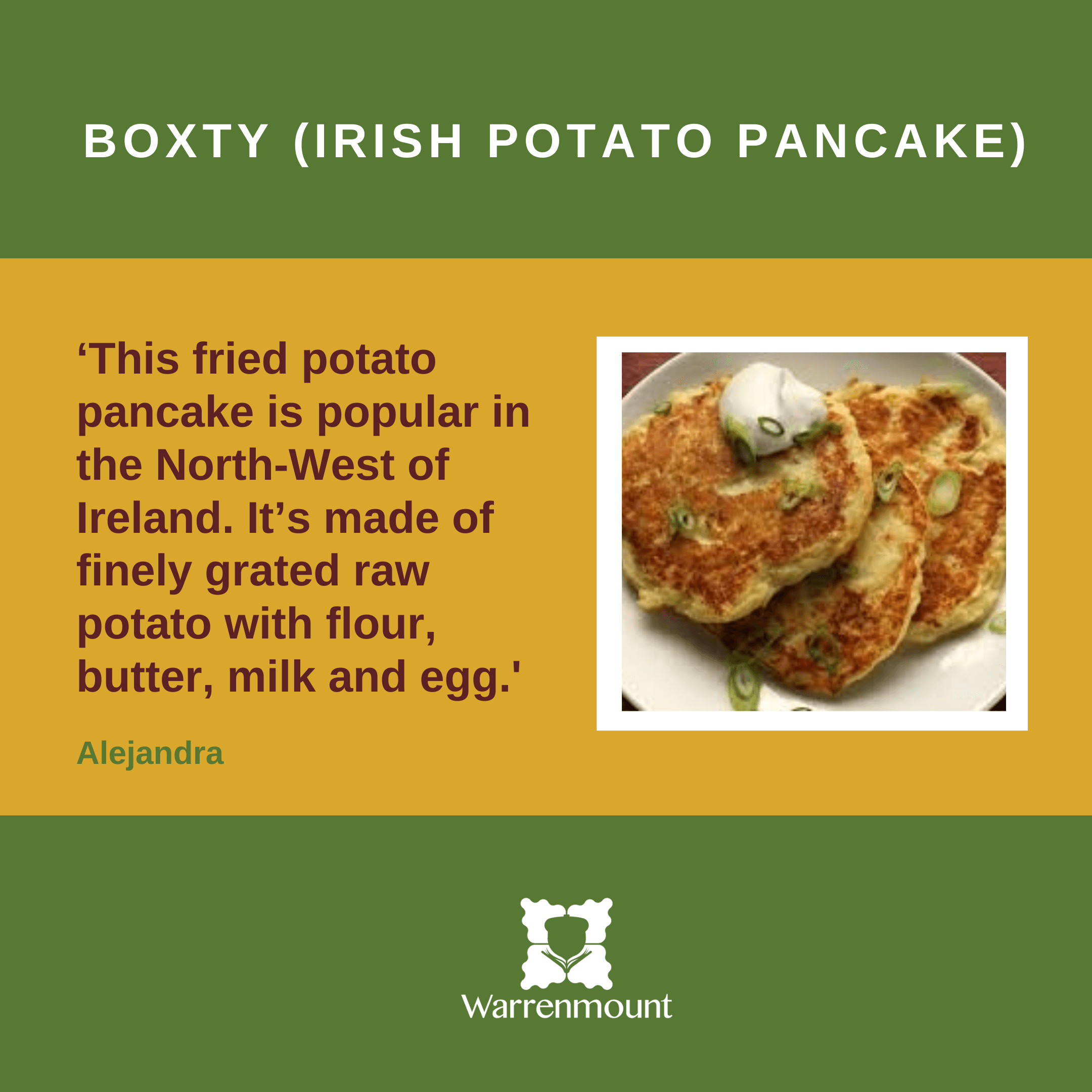